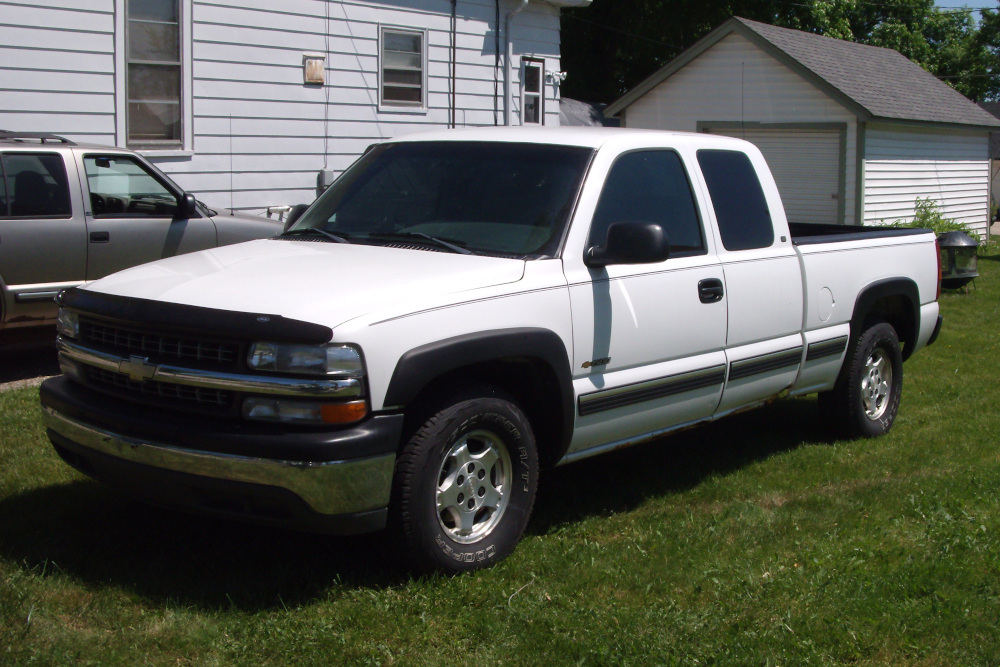 As of Dec. 1, North Carolina drivers with cars 20 years old or older will no longer need to get them inspected for emissions standards.

The new rule comes from Senate Bill 131 ( the Regulatory Reform Act of 2016-2017), which was signed into law in 2017 and approved by the North Carolina Environmental Protection Agency.

In counties that require emissions testing as part of yearly vehicle inspections, only vehicles that are less than 20 years old meet the requirement. Farm vehicles, diesel-powered vehicles, and some light-duty vehicles are also exempt.

All vehicles registered in the state must still pass a yearly inspection in order to have registration renewed.

Want to get notified whenever we write about North Carolina Department of Transportation ?

Sign-up Next time we write about North Carolina Department of Transportation, we'll email you a link to the story. You may edit your settings or unsubscribe at any time.