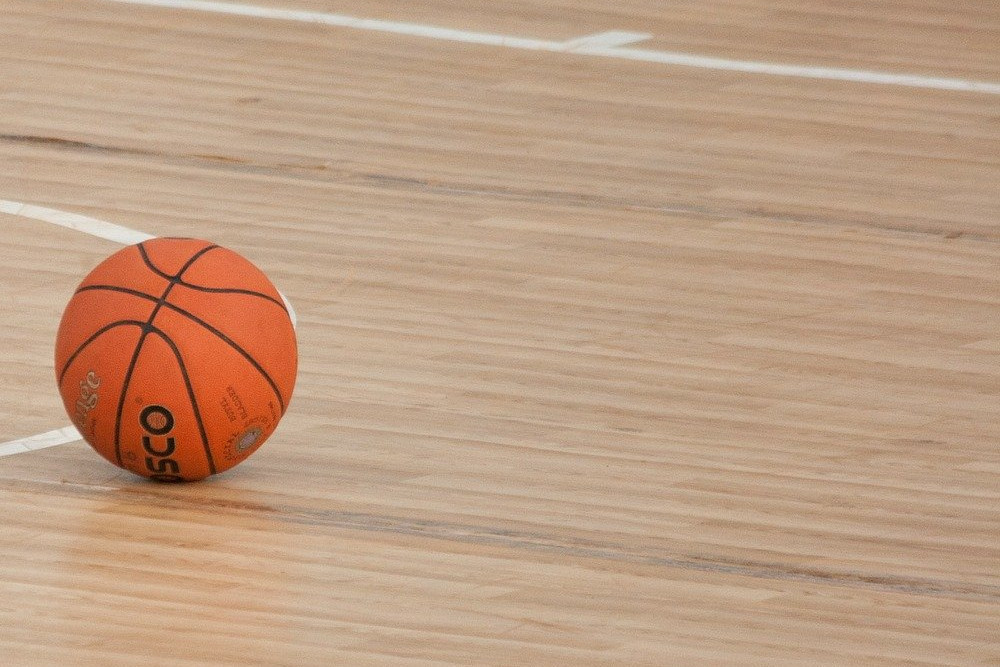 Duke University’s athletic programs brought in $108 million in 2018, according to a report tracking collegiate sports’ finances. | Photo Courtesy of Pixabay

Duke University is a perennial powerhouse in men’s basketball usually ranking in the Top 5, but when it comes to athletic revenue, the higher-learning institution is out of the Top 25.

Duke reportedly raked in approximately $108.5 million in 2018, based on publicly available information.

The bottom 100 revenue-generating programs were Florida International University, which has made waves on the college football scene, with $38.24 million. The University of North Texas made $38.2 million, Boise State at $38.06 million, University of Denver at $37 million and Miami University-Oxford with $37.1 million.

Though Duke’s athletic revenue ranking did not match its basketball status, the university can take comfort knowing that it earned more than archrival, North Carolina University at Chapel Hill, which made $98.8 million.

Want to get notified whenever we write about Duke University ?

Sign-up Next time we write about Duke University, we'll email you a link to the story. You may edit your settings or unsubscribe at any time.